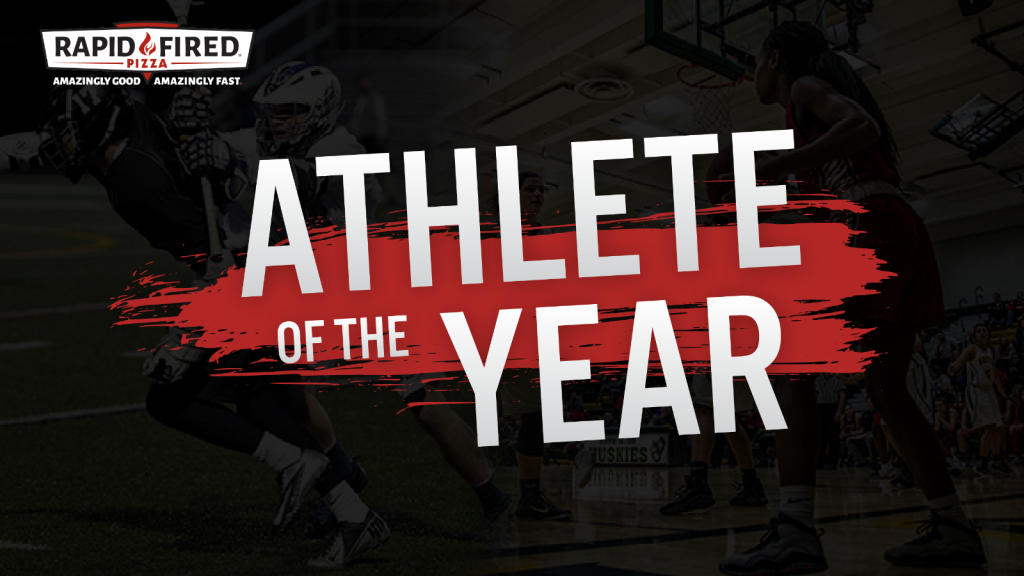 Vote for the Rapid Fired Pizza  Athlete of the Year. Cast your vote and support your classmate Dalton Shepler.

Below are the nominees:

Jake serves as the team’s  point guard and demonstrates outstanding skill and leadership both on & off the court.  He does all the little things that make everyone around him better. His unselfish play & court vision have allowed him to set multiple Brookville High School records (see stats below).   He is truly an asset to the program in every way and deserves recognition!

Tyrone finished the season with a 39-16 record.  He was GWOC Special Mention and led the team in takedowns, winning percentage, and wins.  Tyrone’s season also included a 5th place finish at Fairfield; 4th place finishes at Clear Fork, Xenia, & the GWOC Tournament; a 3rd place finish at Parkway; a 2nd place finish at Miami Trace; and an individual championship at Logan Elm.  After being runner-up at Sectionals, Tyrone overcame a second-round loss at Districts and battled back to win 4 matches in a row to punch his ticket to State!

Jayant, our returning first singles player notched his first ever 1st singles win this past Wednesday, April 3rd at Stebbins HS. Jayant was also voted our team captain and has shown tremendous work ethic dedication and character to our young team.

Currently a junior and ranked #1 in the state and ranked in the nation as well. Just pole vaulted 16’ 10” and a new D1 Regional record

Allie is a great student / athlete who can play any position on the field.

Chloe  has been a 3 year starter on the Valley View girls basketball team, and has been an excellent leader for the team this year.  Chloe is one of the leading scorers on this year’s team averaging 12 points a game. Chloe is also a successful student in the classroom, a member of the National Honor Society ( NHS), and just crowned Queen at the Miss Basketball ceremony!